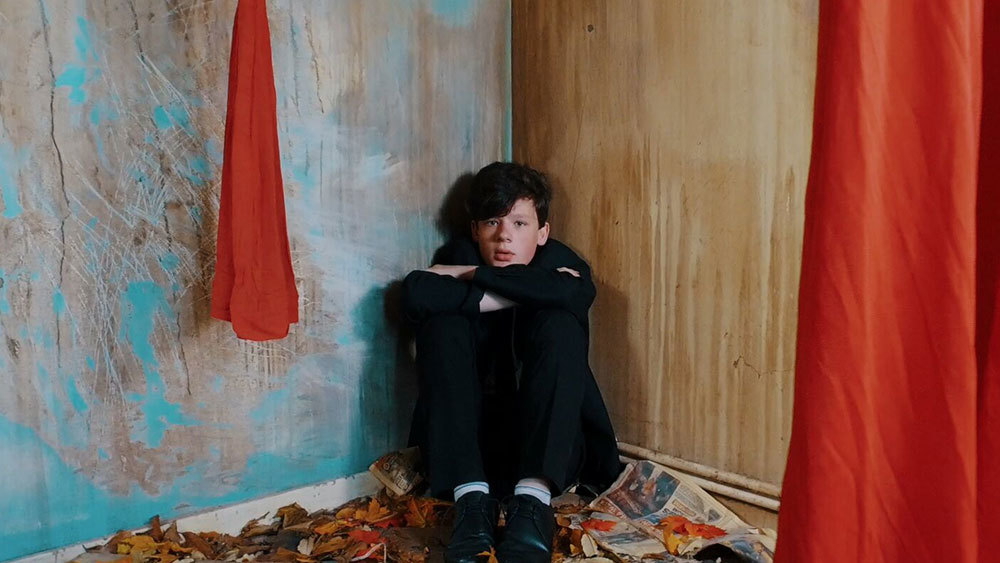 An evening of film shorts presented by Bute Street Film Festival. An opportunity to explore some of themes in the films, socialise and meet new people.

Talk to our host Benjamin Cyrus-Clark, founder of Bute Street Film Festival and find out about his career in film and TV, and how he got there.

Each short film is themed around personal identity, and include:

This event has been organised by Revoluton Arts in partnership with Bute Street Film Festival and Little Red Creative Studios, as part of the Many Voices, One Town campaign working in partnership with the Building a Stronger Britain Together programme, Luton Borough Council and Luton in Harmony.