Revoluton Arts is excited to announce the judges for MonologueSlam Luton, the industry showcase for actors from all backgrounds.

20 talented actors from the Luton auditions will have the opportunity to perform a monologue in front an audience and this industry panel of judges on Friday 20 May at Luton Library Theatre. 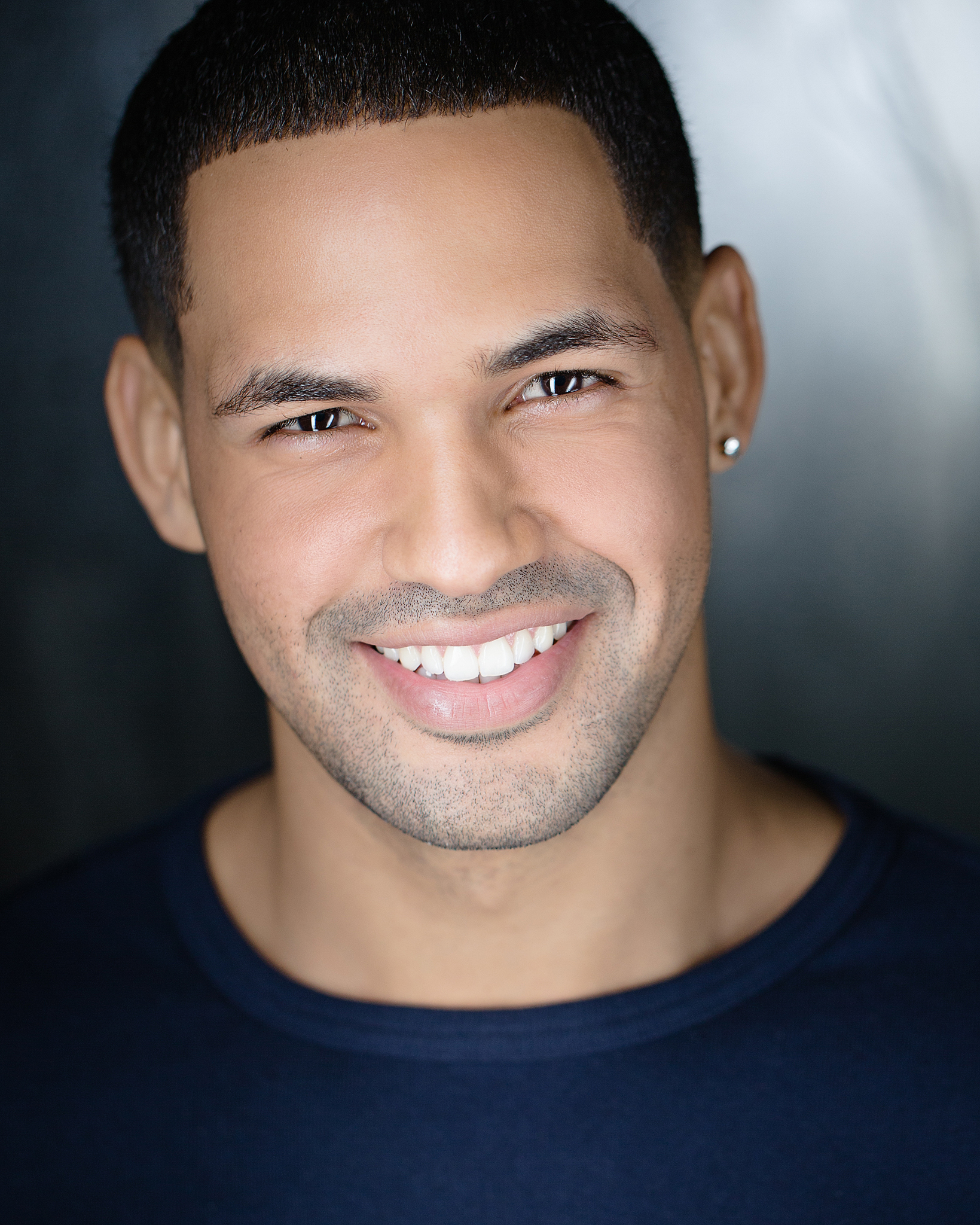 Jennifer has been an agent for nearly 20 years. She joined NSM in 1998 and worked with Natasha Stevenson before going into partnership together. The agency has an exciting client list working in a wide range of high profile and dynamic projects including feature films, West End and No 1 touring theatre productions, regulars in TV serial drama, radio and commercials. 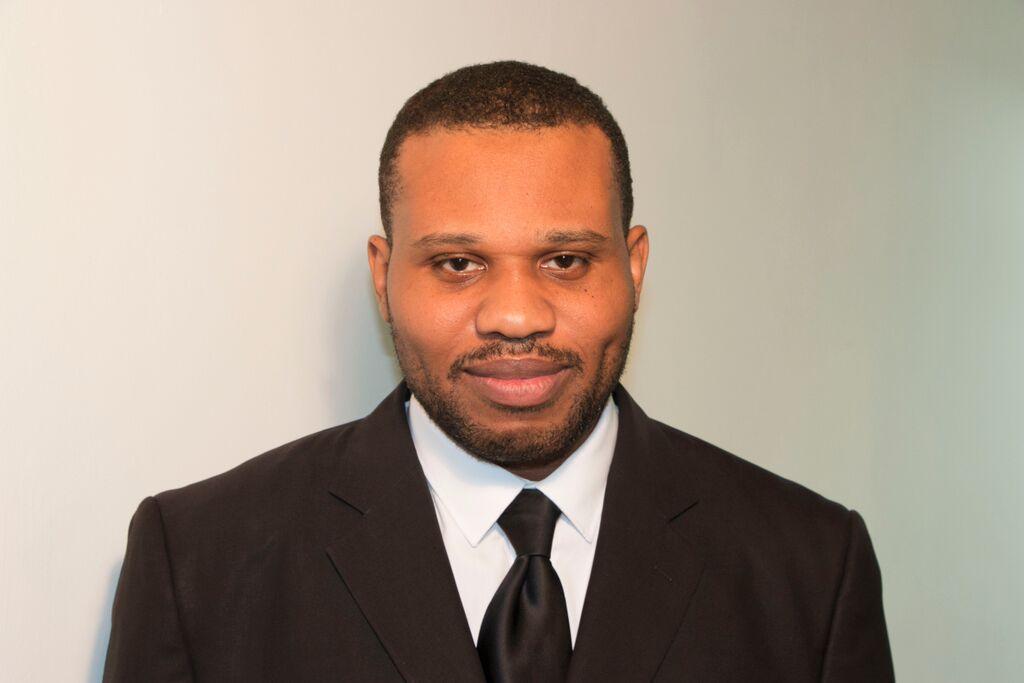 Emmanuel graduated from The University of West London (based next to the world famous Ealing Studios) and graduated with a 2:1 honours for Media Arts & Video Production in 2002.
Prior to forming The British Urban Film Festival (BUFF) Emmanuel set-up his first business in 2001 - a production company called IQ Creations - which developed TV formats in the UK and internationally. In 2002 he worked for BFM (Black Filmmaker Magazine) and programmed the festival during its 5th anniversary year in 2003. He also worked for the Screen Nation awards in 2004 and produced a magazine show celebrating West African cinema.
Established in 2005 after attending the Urban Music Festival, the British Urban Film Festival was initially formed to showcase urban independent cinema in the absence of any such state-sponsored activity in the UK. Supported by a board which includes actors, journalists, film critics and filmmakers, BUFF stands out as the only festival of its kind with a triple offering of online, on-air and spectator platforms where filmmakers and scriptwriters are presented with the opportunity to have their work showcased to the largest audience reach possible. BUFF's sole objective is to celebrate difference and to champion, embrace, disrupt and accurately reflect the changing cultural mass and demographic make-up of the UK as expressed primarily through film.
In 2015, BUFF marked its' 10th year by hosting its' first ever film awards at the Cinema museum in South London.
Emmanuel received an icon recognition award from CHUB magazine for services to film and television and has been nominated for an Excellence in Diversity award. 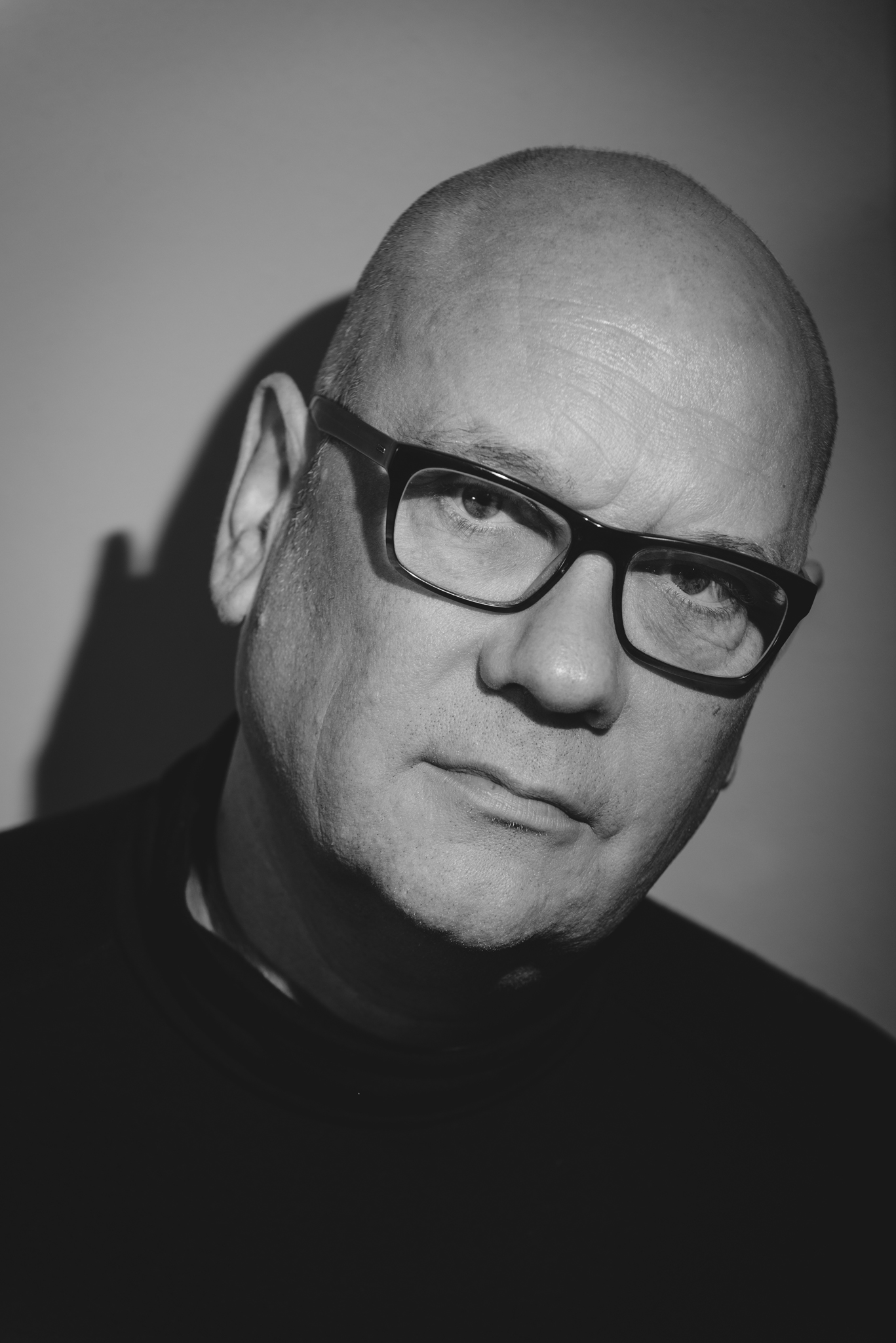 Marcus is currently Creative Director of ArtsBeacon UK, delivering Live to Digital creative planning and projects.  Prior to this he was CEO and Artistic Director of Pilot Theatre, where he directed many award winning theatre productions as well as pioneering live streaming and webcasting from 2008.

He won several awards for his production of Lord of the Flies which toured for more that 960 performances. His adaptation of Looking for JJ won the UK theatre best touring production. He has directed 3 productions by writer Roy Williams – Sing Yer Heart out for the Lads, The Loneliness of the Long Distance Runner and most recently Antigone at the Theatre Royal Stratford East.

As a filmmaker he wrote the screenplay and co-directed the feature film ‘The Knife That Killed Me’ which was released by Universal Pictures in 2015.

He has attended several TED conferences in. He created the ‘Shift Happens’ Conferences, and ran TEDx York. He co-curated No Boundaries with ACE and the British Council in 2014 and 2015.

He was part of the winning bid team that won York the Unesco designation as the first UK City of Media Arts. He attended and gave a keynote at the Creative Cities Network Conference in Seoul.

He is a published playwright and his work has been translated and performed across Europe and the USA. 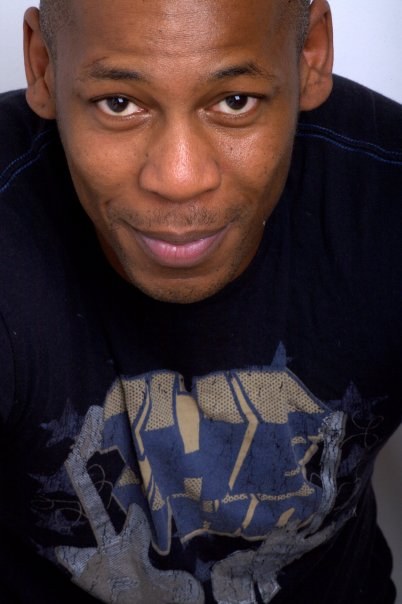 Topher Campbell is an award winning director of theatre, film, television and a writer. He has directed plays at numerous theatres across the UK. His professional career started at 24 when he was awarded a place on the prestigious Regional Theatre Young Directors Training Scheme. He is also a recipient of the 2005 Jerwood Directors Award.
For television he has directed Doctors, EastEnders. As Producer for BBC Radio Drama he established the Norman Beaton Fellowship. His commissioned radio work includes collaborations with Lennie James and Bonnie Greer.
His short films The Homecoming and Mulatto Song (Channel4) have been shown worldwide. His documentary In This Our Lives The Reunion was an official selection at the 2009 BFI London Lesbian and Gay Film Festival and recently screened at Pembehayatkuirfest 2016 Istanbul.
Topher has also been an associate director for West Yorkshire Playhouse, a Producer for BBC Radio Drama, artistic director of The Red Room Theatre and Film Company and a Programmer for the BFI London Lesbian and Gay Film Festival (now FLARE).