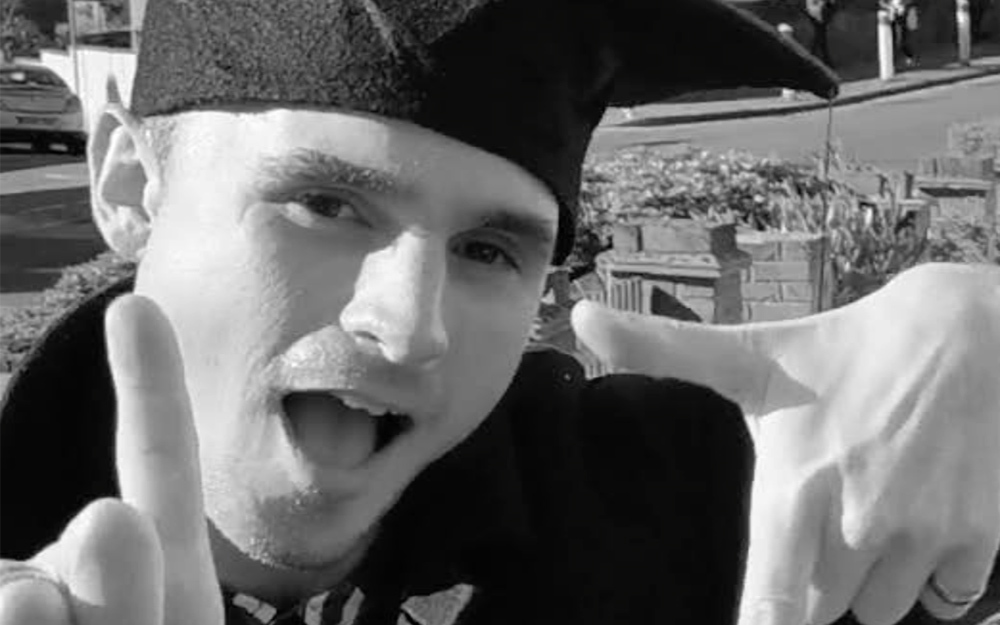 How I Made a Music Video with a Difference

Revoluton Arts put out an open call for local artists to apply for a small fund to run an arts project to benefit the community.

I applied to create a music video and run a video/music workshop with young people in partnership with an educational organisation.

The main purpose of the video was to inspire people to focus on their aspirations, motivate them to follow their dreams, understand the importance of education and stay on the right path to succeed in life.

Revoluton Arts awarded me £400 which I used to buy video equipment and cover travel expenses, refreshments, chicken for the actors I recruited, audio engineering fees and props (mainly balaclavas).

Revoluton Arts also offered support through meetings, telephone and email to help with arrangements and check on developments.

I recruited two young actors – one of whom who had been expelled from mainstream education himself – and had several other local young people as extras. Hopefully, the participants can use this project for their portfolio/CV and have learnt something about independent DIY filmmaking.

I was also really happy to have Conroy’s Ringcraft Boxing involved as they are a not-for-profit organisation and this should help with their publicity and reputation, as well as giving the young people who attend there something to be proud of.

I released the music video just over a month ago (July 2019) and since then I have been approached by several artists asking if I would work on music videos for their projects.

I’m glad I have inspired people and have also built some freelance work contacts – it’s just whether I have time to tackle all of them as well as developing my own practice.

Paul Jolly who played saxophone on the tune has since recorded some new music with another local artist (ENNÈ), which I believe was something that blossomed out of this project. I’m also talking with her about collaborating on something new together (excitement).

Chicken George who featured in the background of some of the shots loved the video and have offered me a £30 voucher to spend there. My girlfriend is very excited about redeeming it.

The video currently has a modest 1,500+ views, which may seem small compared to the reach of more established artists, but I’m really happy with the response it’s had.

Quite a few artists I’ve looked up to for years – bonafide hip hop legends (shouts Si-Phili) – have given me props for the track and it’s also been featured on ukhh.com, EARMILK and sprouted an interview with local arts zine ‘Vandalism Begins at Home’.

I have entered it into some festivals too. Filmstock is coming back to The Hat Factory this year and would be really cool if they’d like to screen it.

I have also had several ex-pupils and teachers I’ve worked with over the years contact me praising my work and asking if they can be involved in any future projects.

I feel the Kickstart Mini Commission has definitely given me legs to inspire/aid future work.

Find Gary – aka Slippy Skills – on:

Made with the help of a Revoluton Arts Kickstart Mini Commission – grants of up to £400 to help you kickstart a creative project.