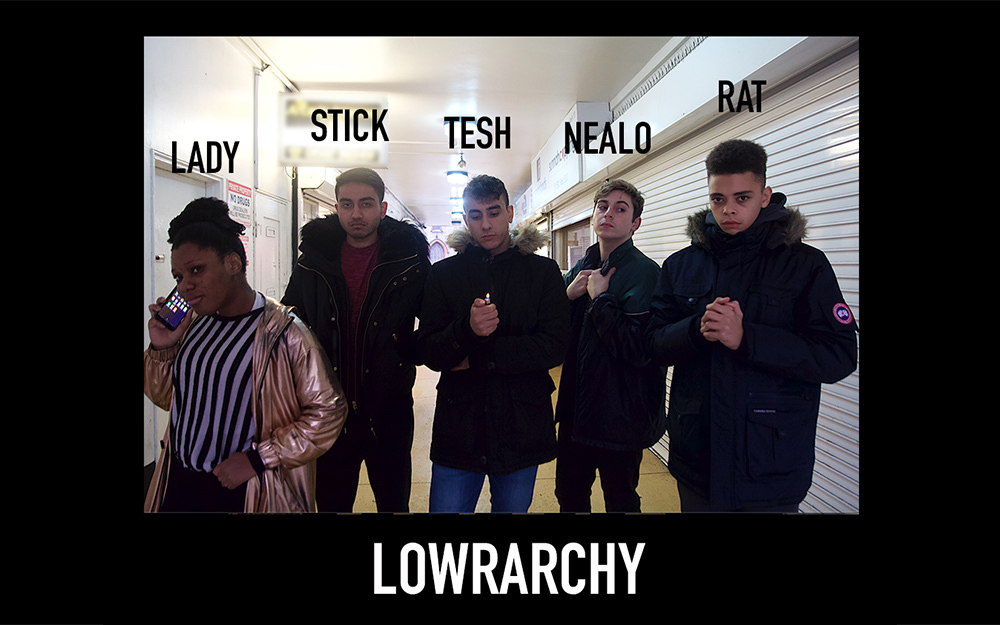 A Sick Trailer on a Micro-Budget

Guest post by Luton creative Victoria Hayford on how a Revoluton Arts Kickstarter Mini Commission helped her shoot a proof of concept trailer for her feature film.

Victoria is Founder and Director of Moving Image Luton — an award-winning filmmaking collective dedicated to turning Luton into a filmmaking hub in the East of England.

For some time I considered Luton barren, creatively speaking. How wrong was I!

Luton is a fertile creative hotspot as I discovered after winning a film award right here in my hometown. The win kickstarted (see how I did that?) my creative connection with Luton, leading me to found creative collective Moving Image Luton.

I had already connected with Revoluton Arts and didn't even realise (the whole disengaging creatively with Luton thing).

A friend urged me to attend a film-related event at Little Red Creative Studios and I almost didn't go when I discovered that the event was for 16 to 25 year-olds (I was too old!).

That night was pivotal in my re-engaging with Luton's creative community as I met the founder of Bute Street Film Festival and also ended up on Revoluton Arts’ mailing list which kept me updated on opportunities, including the Kickstarter Mini Commissions.

Having made a successful application for a Revoluton Arts Kickstarter Mini Commission [up to £400 to help you do something creative], I was elated … and concerned about having sufficient funds to deliver on my pitch of shooting a proof of concept/trailer for my feature film LOWRARCHY and conducting research and development into Moving Image Luton's filmmaking programme for young Lutonians.

Don't get me wrong, £400 is generous — but where filmmaking is concerned, you would need the generosity of everyone involved in the production in order to pull things off for that budget. And that's what I was relying on: the talented creatives in Luton giving up their time and expertise for a sandwich. Many did, and I'm humbled. 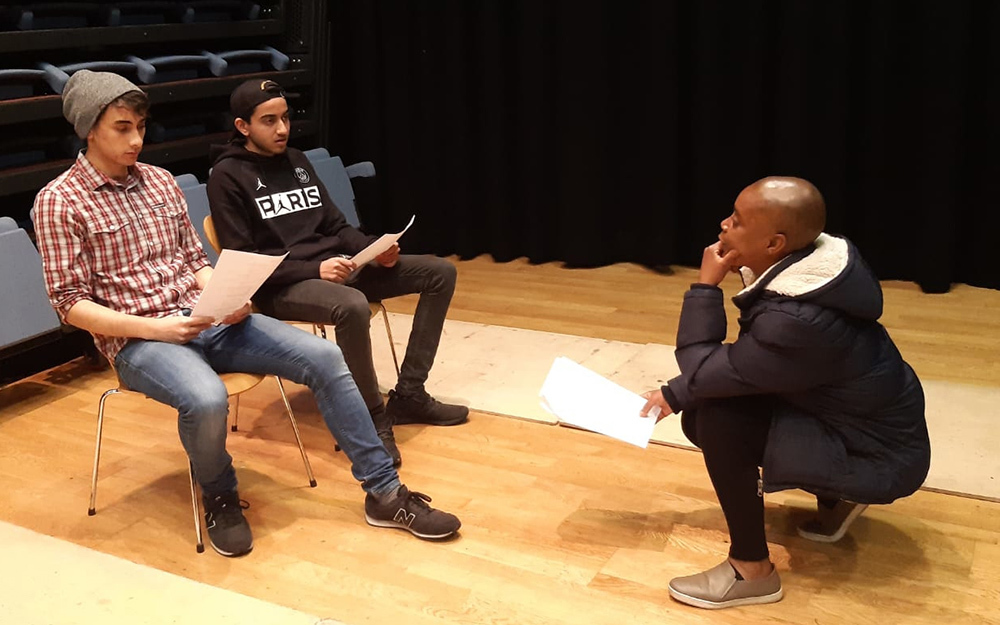 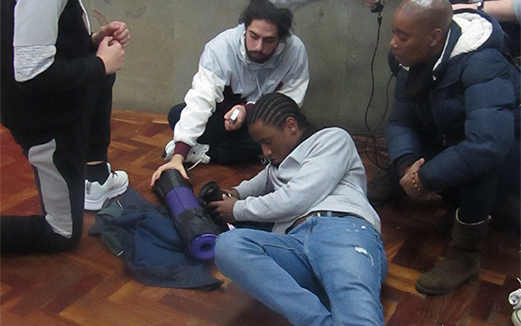 Luton has a lot of talent, but finding that talent was a challenge.

Two weeks before the shoot when I was still looking for cast members, I remembered the warning from a contact that it would be a struggle finding my cast in Luton. I refused to cast the net wider; I was committed to Luton and unearthing and showcasing the town's creative talent.

Why was it so hard to find my cast in Luton when I knew there were talented young people in Luton? Was it really due to the fact that I was looking for non-white actors — predominantly Asian and black? Why was there seemingly initial interest from actors who then did not follow through? Why was it so difficult to engage with groups and institutions who could have facilitated my search for actors. Was it a Luton issue or a nationwide one?

I had a lot of questions, the answers to which I'm only now considering as I write this blog.

I am not sure I have all the answers but I will continue my collaboration with Luton creatives, creating opportunities and keep practising my craft in the town in the hope of finding the answers to my questions.

Luton is full of talent and I didn’t know it

There is a lot going on in Luton creatively because if there was not, I would not have been able to secure the artists who made the film possible.

Perhaps as we bring about greater connection between the creative community, various other community groups, institutions and the general public, the difficulties I described above will lessen. I hope Moving Image Luton can help in that respect through our collaborations, creative projects like the youth filmmaking programme mentioned earlier, which will soon be a reality, and our plans for the town and its people.

Talking of people, there are a lot of generous people in Luton who gave up their time and premises freely so that we had great locations to shoot the film. We got some amazing shots which again would not have been possible without their businesses, establishments and clubs. I'm sure you will recognise the locations forever immortalised in our film.

And what a film we made! For a micro-budget, the film looks ‘sick’ (as a young member of the cast told me). I would tend to agree, because we have a great-looking trailer which will help to secure funding for the feature film, when we will reassemble the same cast and crew, this time working for a lot more than a sandwich.

Victoria Hayford is Founder and Director of Moving Image Luton — an award-winning filmmaking collective dedicated to turning Luton into a filmmaking hub in the East of England.